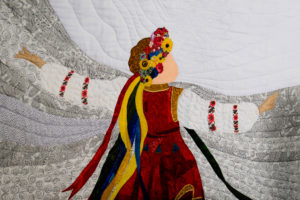 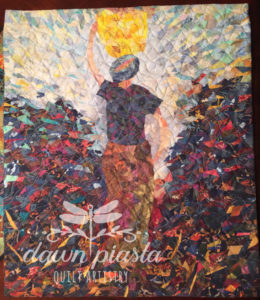 She Walks to WAter 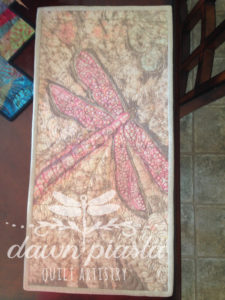 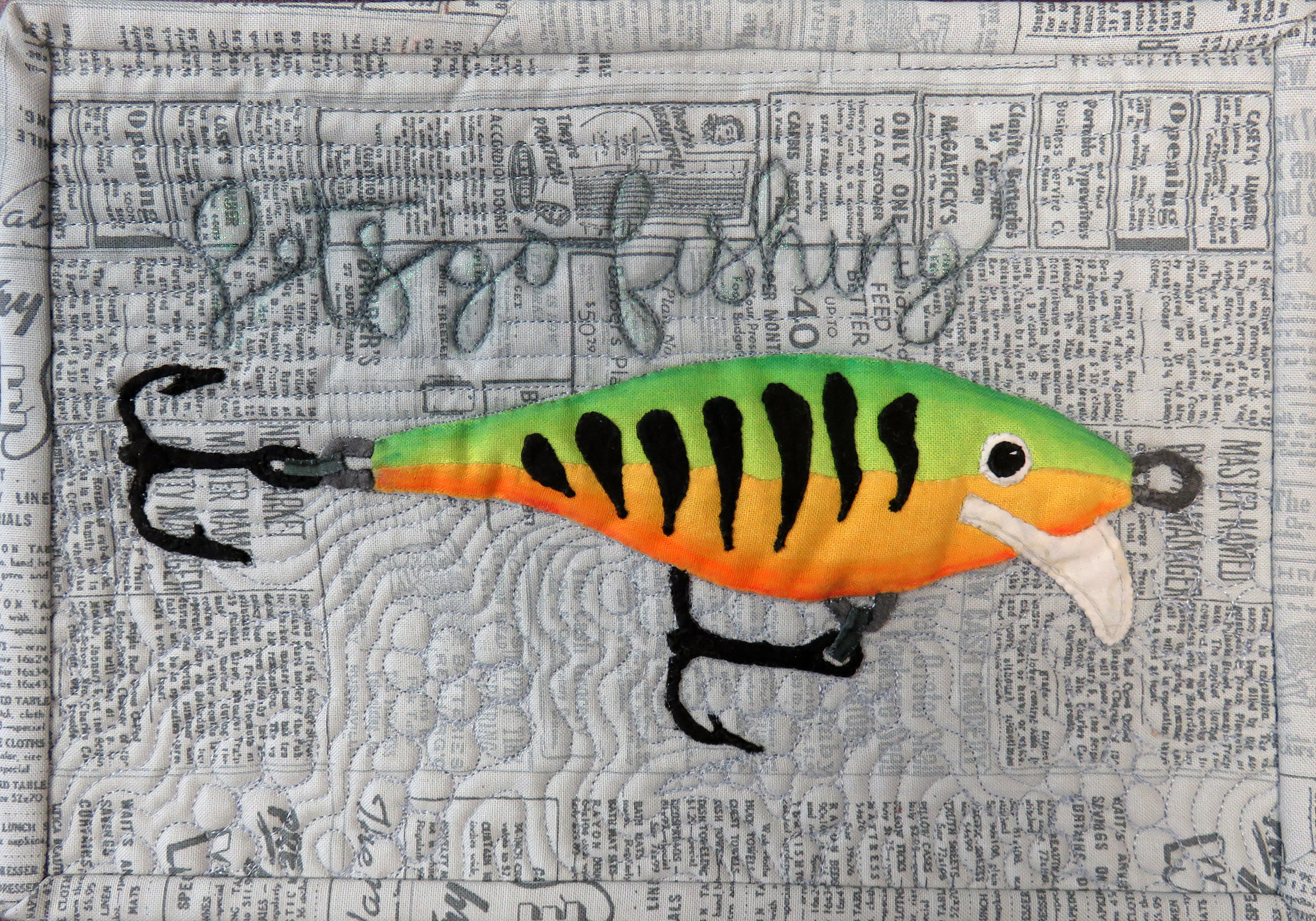 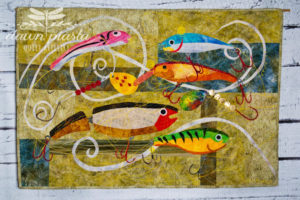 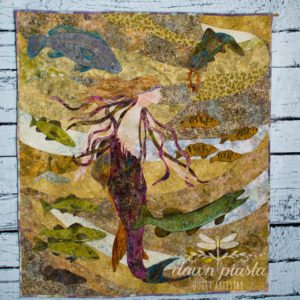 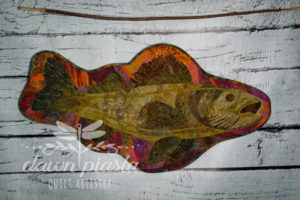 The one that didn’t get away 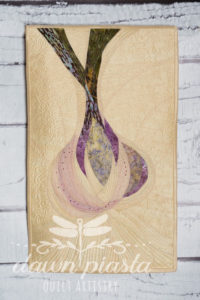 The design for “Waterhen Special” came from my husbands fishing tackle box. I viewed each tiny fishing lure as a piece of art; the lure accompanied by one of Tom’s fishing stories is priceless.Something Fishy: We typically eat what we keep, so it’s pretty difficult to mount one of the big fish we have caught in the river over the years. I decided to create a representation of all those that we let get away. Although it is much more whimsical than the real thing; we all enjoy its presence at the cabin.

My Waterhen Mermaid’s name is Aurora and she is becoming quite a legend along the shores of the Waterhen River; recent folklore tales include “she got away, but I saw her” “She took my hook”; “she enchanted me so that I couldn’t make it back to the cabin for supper”; and my all time favorite; “I didn’t do that ; the Waterhen Mermaid did”.

Are you beginning to see a theme to my creative thought process developing here? If so, you are on track with my love for Waterhen Manitoba.

I was inspired to create She Dances as a tribute to my paternal grandparents, particularly grandma because she always dreamed of me taking up Polish Dancing. Unfortunately, I had two left feet and dancing would never come easy to me. Fortunately, design and textile artistry did and has allowed me the creative freedom to express my love for the visual aspect of dancing. I envision that “she dances” represents the instant when a dancer is completely immerse into the music; feeling the rhythm sweep her off her feet into a brief repose of her own.